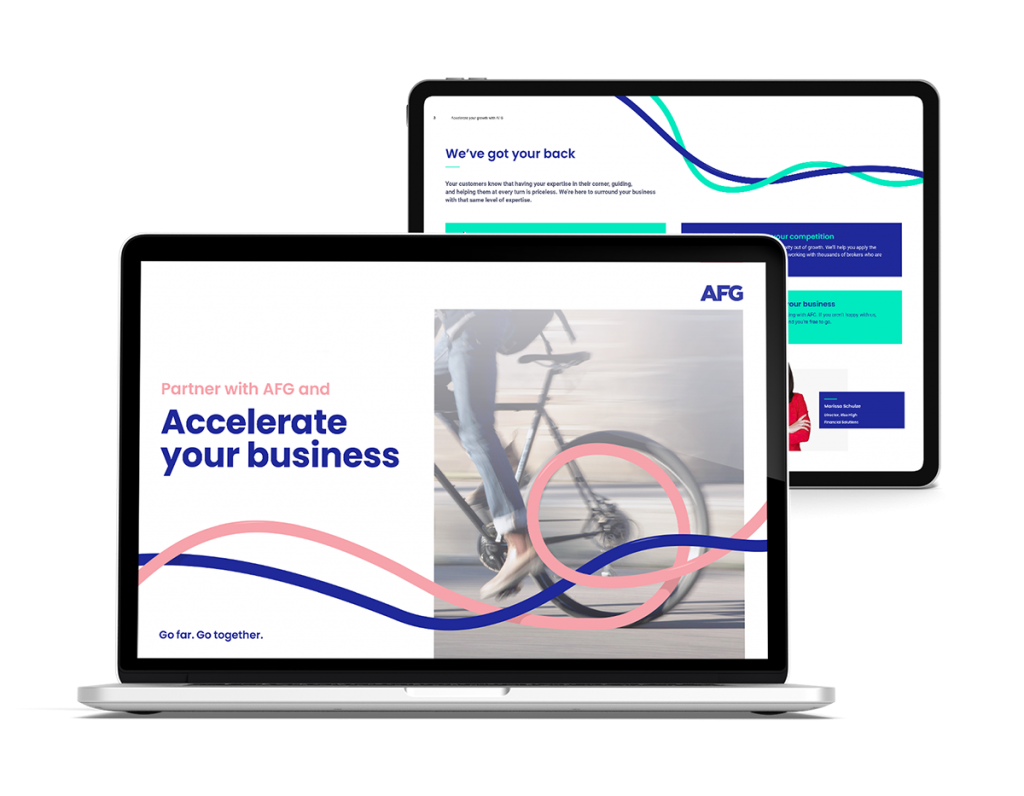 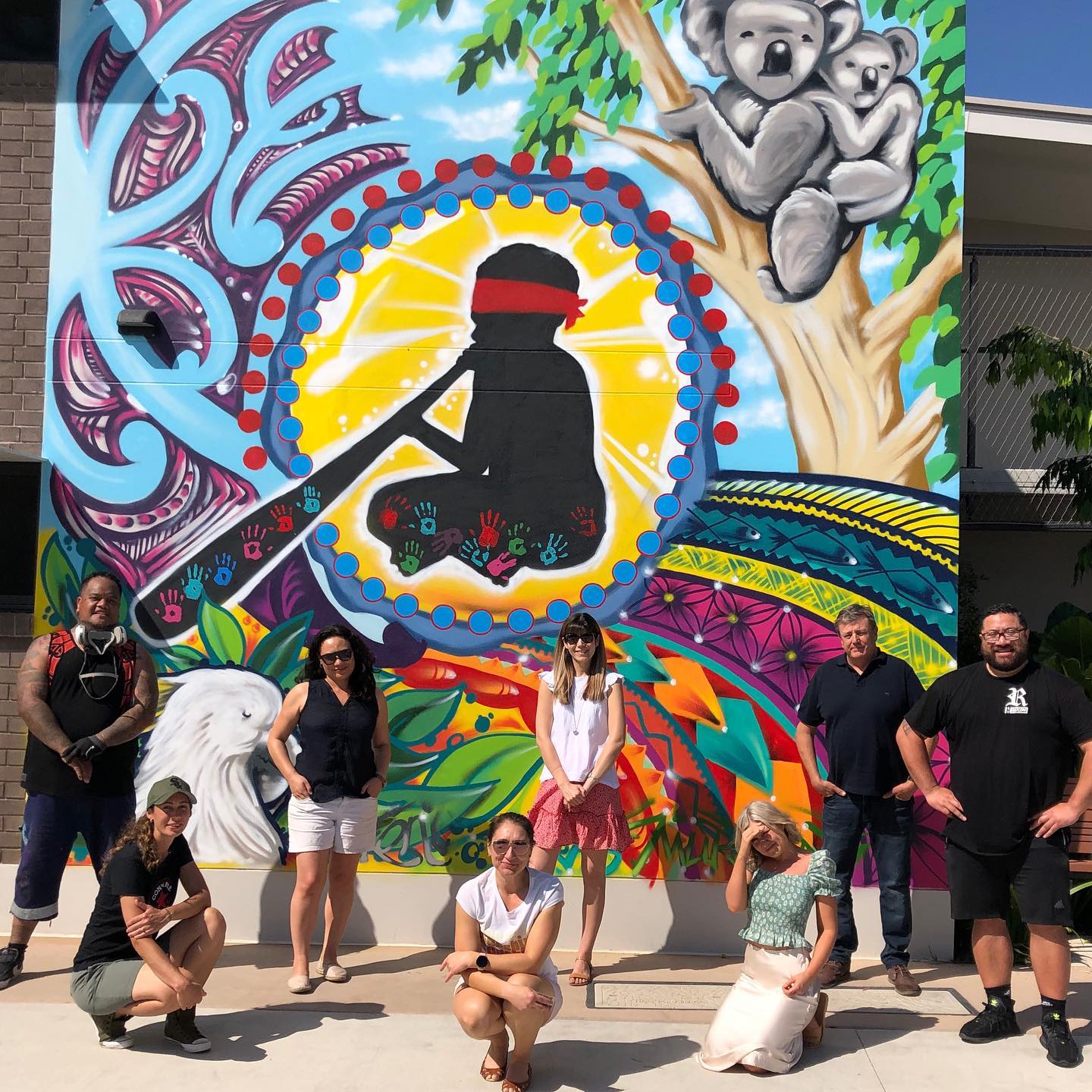 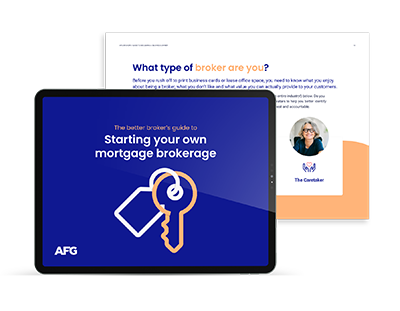 Major lenders grabbed an additional 7.4% of the home loan market in January, a huge gain for a single month, bringing the total mortgages processed for them to 74.9% of all loans according to AFG, Australia’s largest mortgage broker. The additional 7.4% represents around $206 million in home loans processed by AFG. If reflected across all distribution channels, this would equate to an additional $2 billion market share in one month. Major lenders are defined as the Big Four banks and their subsidiary brands.

AFG’s monthly Mortgage Index shows that non-major lenders steadily increased their market share during the second half of 2014, from 25.3% in July to a high of 32.5% in December. But the fight-back by majors saw this share reduced back to 25.1% in January.

Mark Hewitt, General Manager of Sales and Operations says: ‘We saw very high levels of competition during the second half of last year, with non-major lenders winning significant business, especially among borrowers looking to refinance. But in a single month, majors have put non-majors back to where they were six months ago. Whatever the outcome of tomorrow’s rate decision, lenders of all sizes are having to compete aggressively for borrowers’ business.’

The AFG Mortgage Index also shows the proportion of first home buyers, which plunged to an all-time low of just 6.9% of all mortgages processed in December, moved upwards to 8.3% in January. While still well below the long term trend of around 15%, this figure was boosted by first home buyer figures rising from 1.7% to 2.9% in NSW, and 6.9% to 9.6% in VIC. Elsewhere, first home buyer proportions remained largely similar to previous months: 3.7% in QLD, 4.9% in SA and 19.2% in WA.

15.4% of all borrowers in January chose fixed rate loans, a small increase on the 14.5% in December. An unusually high figure of 7.5% of all home loans were ‘Introductory’ last month – home loans with lower initial rates typically offered when borrowers move from one lender to another. 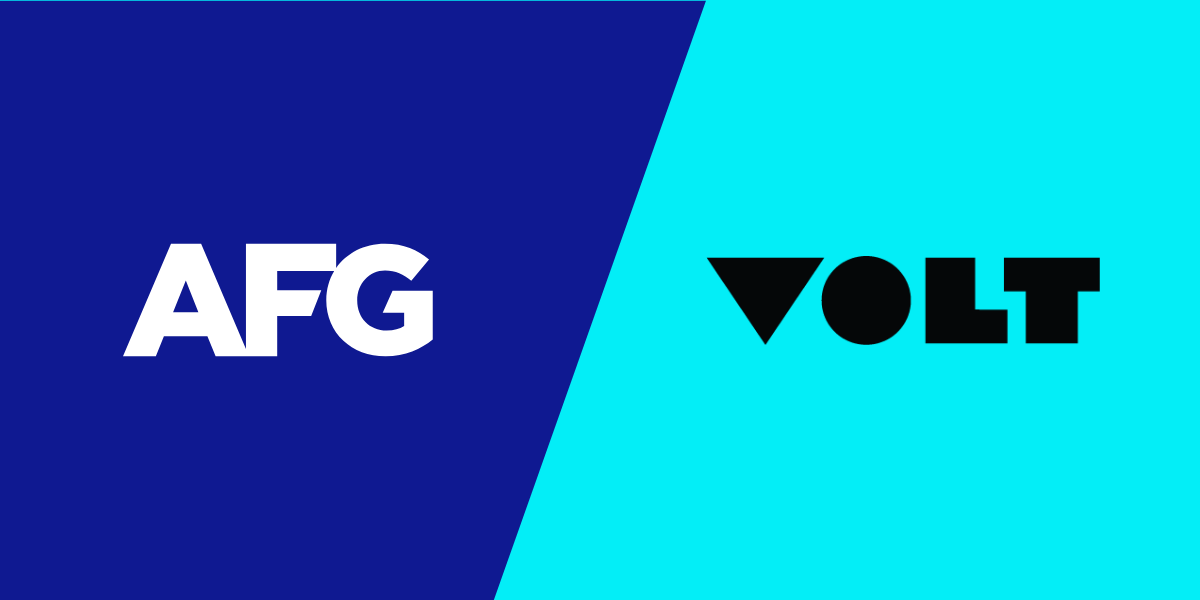