AFG, Australia’s largest mortgage broker, processed more home loans last month than for any July since 2007 according to new figures published today. The latest AFG Mortgage Index shows that the company processed $2,732 million of mortgages in July. This is an increase of nearly 20% on July 2011 and matches the previous peak of $2,760 million in July 2007.

Consistent with the increase of First Home Buyers, the proportion of Introductory loans spiked from 2.9% in June to 5.4% in July. In addition, overall LVRs – loans as a proportion of home values – increased slightly from 66.9% to 67.7% as would be expected given that First Home Buyers typically borrow most of the value of their new property.

Mark Hewitt, General Manager of Sales and Operations says: ‘Low interest rates, soft property prices and escalating rents create a powerful cocktail of incentives to get people into the property market. This is especially true in WA, where these factors are probably at their strongest.’

The AFG Mortgage Index also shows Non Majors lenders gained ground among those borrowers refinancing existing loans – from 22.9% of market share in June to 26.7% in July.

Fixed rate loans held steady on 16% of all loans processed, as most new borrowers opted to stick with variable rates. 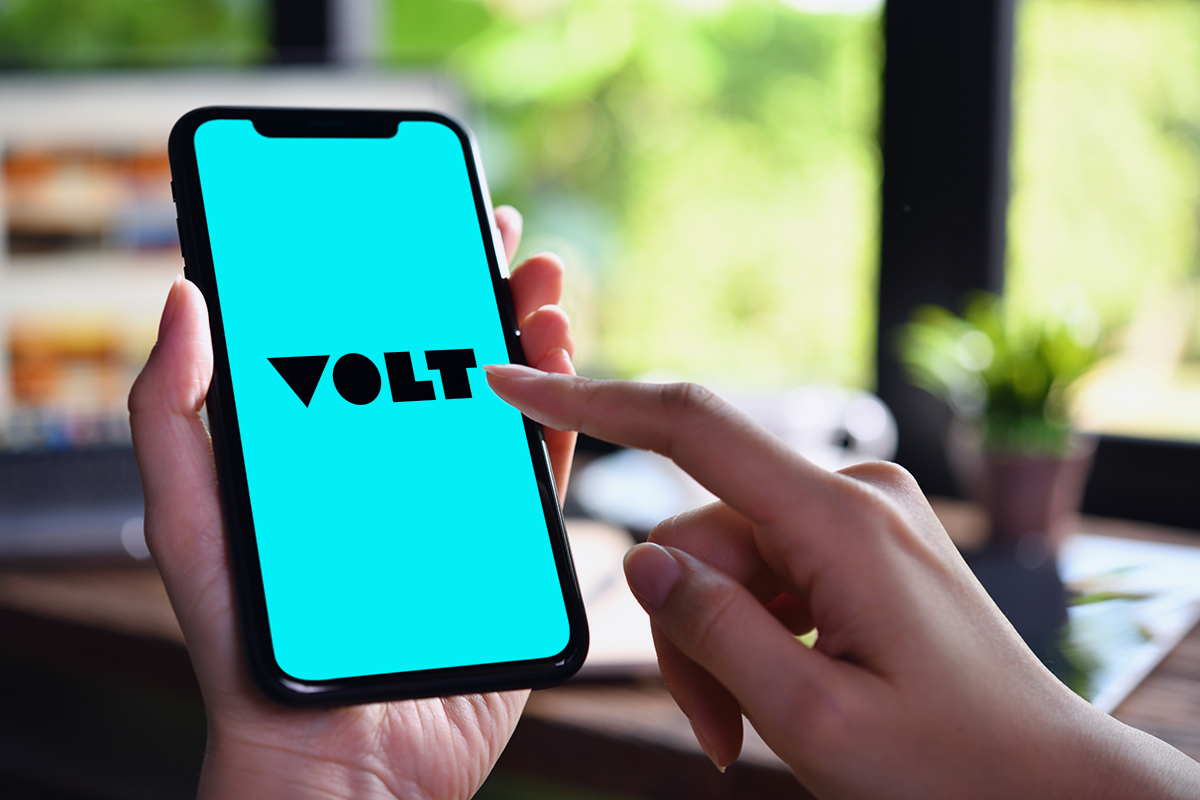