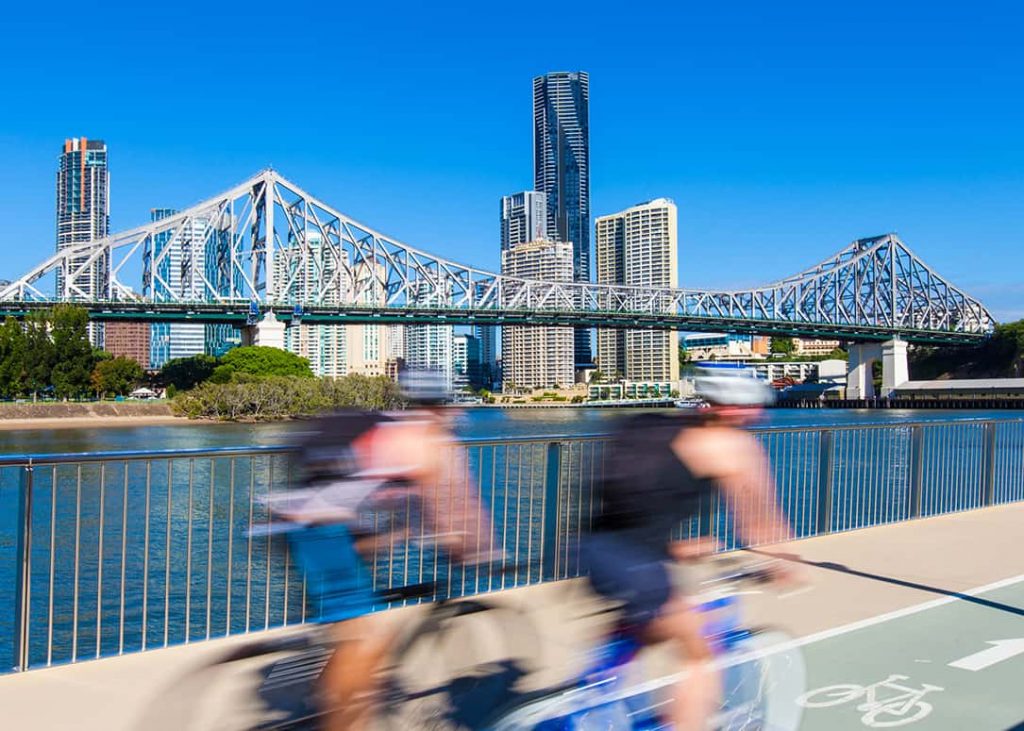 The first glimpses of recovery are emerging in the Australian mortgage market, with the AFG Index released today revealing an increase in lodgements for the first time in a year.

Non-major lenders are driving much of the activity, responsible for a record high 42 per cent of lodgements and for the first time accounting for more than one in every three mortgages for first home buyers.

The AFG Index recorded more than $13 billion in lodgements in the three months to June 30, representing a 12 per cent increase on the last quarter. Despite the turnaround in the last quarter, the numbers remain 11 per cent down on the same time last year.

AFG Chief Executive Officer David Bailey said “There are tentative signs of increased activity with both lodgement numbers and volumes up significantly for the quarter. It will be important to see the impact of recent moves by the RBA but we remain cautiously optimistic.

“It remains relatively subdued out there in Victoria and New South Wales, with both states recording an 11 per cent dip on the same time last year, offset by activity in the smaller states.”

South Australia was ostensibly flat, whilst Queensland and Western Australia recorded slips of thirteen per cent and seven per cent respectively. With respect to Western Australia, while the national figures report a quarterly uplift of 12 per cent, the growth in WA was slightly less at 2.8 per cent. Total lodgements for WA were just under $1.4 billion. Three years ago, that number was more than $2 billion.

Mr Bailey said Investors are benefiting from the relaxation in regulatory constraints and have edged back up to 28 per cent, the same level as Q4 2018.

“With investor lending up, it is interesting to also note the major banks’ responses to the recent cash rate reductions where investor loan rates have seen larger rate cuts passed on to customers. With those APRA-related restrictions now lifted, this could signal a new battleground for customers.

“After a period of slow growth, Refinancers have lifted to 28 per cent, but this is still a long way from the activity seen in 2016 when they recorded levels as high as 39 per cent. Homeowners looking to Upgrade have dropped back to the same level they were at in the final quarter of 2017.”

The First Home Buyer segment of the market has been consistent with recent quarters to be sitting at 14%. The split of where these customers are going to obtain finance for their first home has shifted further towards the non-majors. In the fourth quarter, a record 35 per cent of all first home buyer lodgements went to the non-majors which is the highest split since 33 per cent was recorded way back in Quarter 2 2015.

In further evidence of the competitiveness in the market, an increasing amount of Interest Only finance was also provided by the non-majors.

The non-majors recorded close to 45 per cent of all Interest-Only home loans to the market – this represents a significant jump on last quarter and the same time last year when it was around 4 in every 10 Interest Only home loans.

The combined impact of the Interest Only and First Home Buyer uplifts in the final quarter of the financial year has seen the country’s non-major lenders’ market share reach a record high, with 42.3 per cent of homebuyers choosing to lodge their mortgages with a non-major lender. Across the country, NSW recorded the most competitive race between the major and non-major lenders for the quarter, with less than eight per cent separating the respective market shares.

Mr Bailey said “With the RBA moving to reduce the cash rate twice recently, it will be interesting to watch the market and see if people are calling the bottom and choosing a fixed rate product. Again, the non-major lenders seem to be in the hunt. Almost 37 per cent of customers choosing a fixed rate loan were doing so with a non-major lender. This is a high for the year – this number in March 2019 was only 20 per cent. Of the fixed rate loan providers in the market, the Westpac house of brands provide one in every four fixed rate loans, which incredibly is down from nearly 38 per cent in April.”

Among the non-majors, Macquarie’s market share grew steadily across the quarter and finished June just shy of 10 per cent. ING has also been regaining ground and finished the quarter at four per cent, after dropping to less than two per cent in March.

Among the majors, CBA increased market share to finish June at 18 per cent and NAB finished a tough quarter to reach seven per cent by the end of June. NAB’s gains appear to be at the expense of the Westpac group of brands with Westpac, Bank SA, Bank of Melbourne and St George all recording a fall in market share.